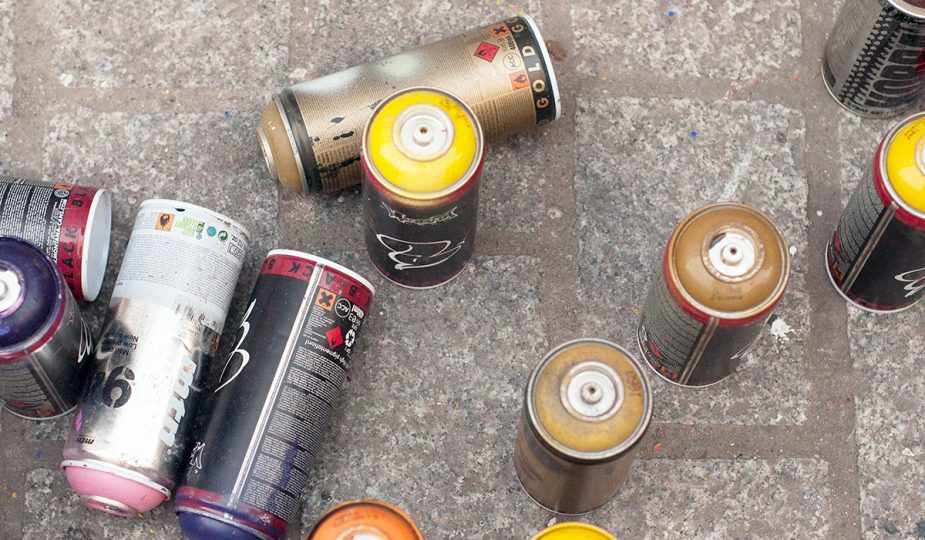 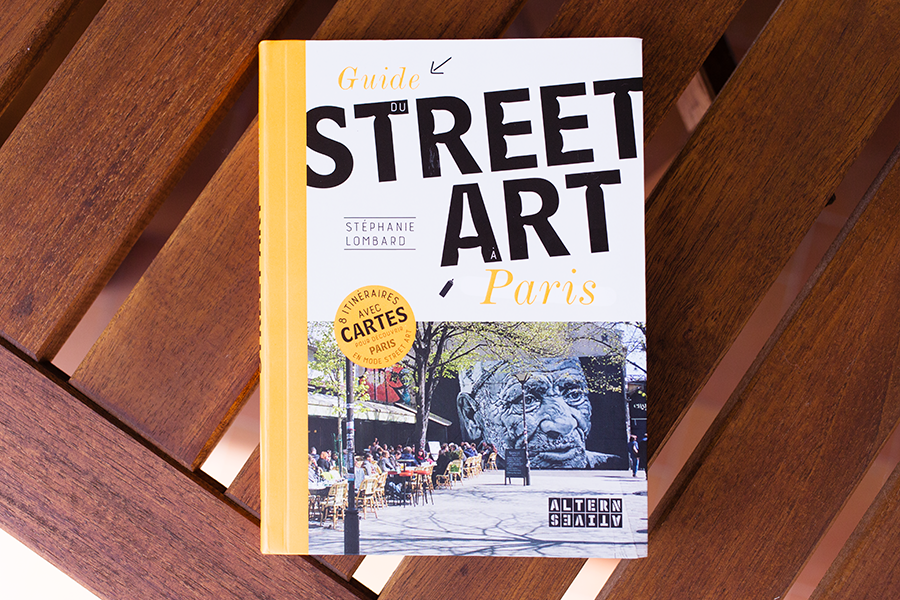 News From France // November 2012
StreetLove featured in a monthly newsletter written by The French Ambassy located in the US, sent to their subscribers: www.ambafrance-us.org 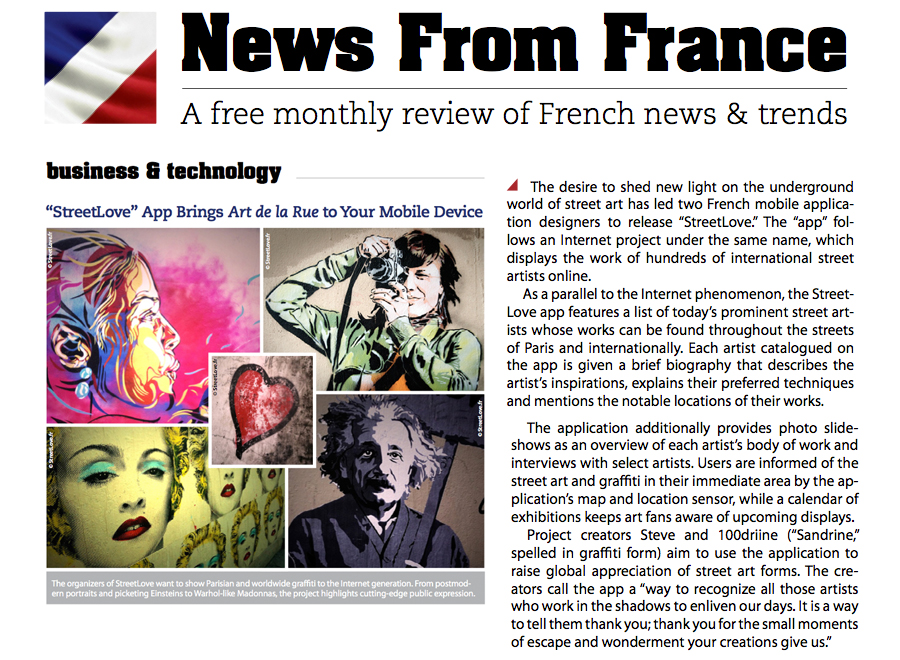 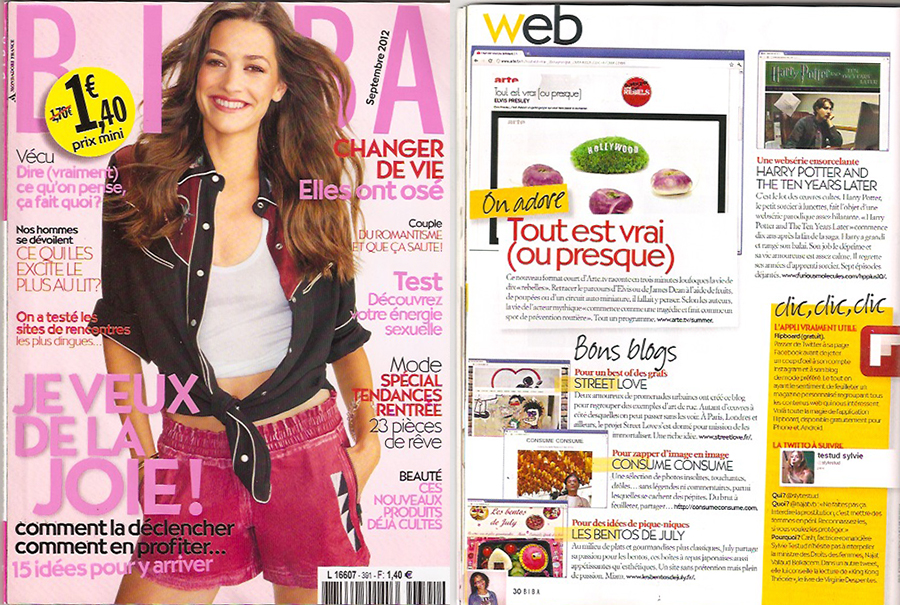 VNA magazine from London #16 // 2011
A couple of our photos published in a urban art magazine, London based.

Naturbis by France 3 Television // May 2011
A Street Art documentary filmed in Lille – North of France (featuring the local artists: Mimi the Clown & The Dude Company) and released on TV +
a replay version available online. 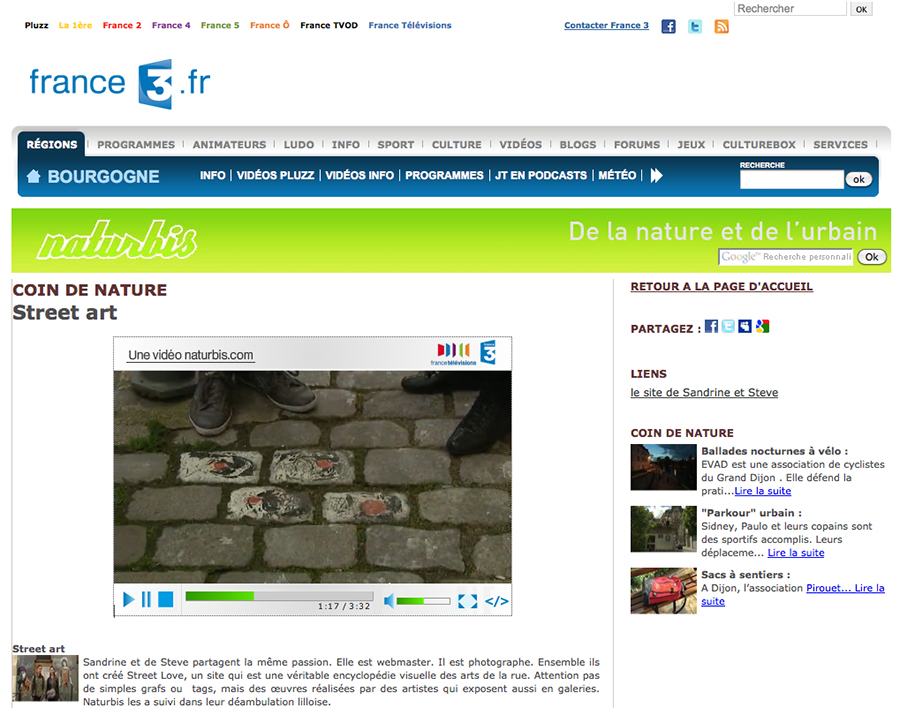 Golden Blog Award Paris // November 2010
Among the TOP 10 finalists in the category ‘Graphic Culture‘ and
chosen by Metro Newspaper as their favorite (also, an article published in the daily newspaper).