His drawings spilled out of his sketchbook and onto the street, which became his playground. At 18 yo he created the name “Zoo Project” and within a year Paris was covered with his gigantic murals: white forms with expressive, thick black outlines. Easy to recognize.

Here are below a few photos of his work in Paris, mostly in the 20th district where he grew up – around Ménilmontant and Belleville mainly. 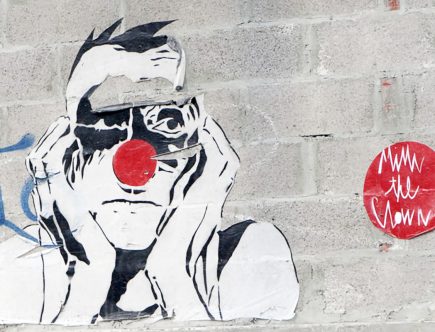 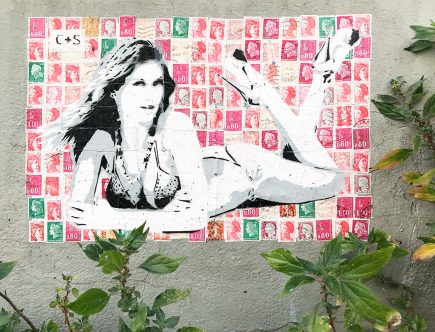 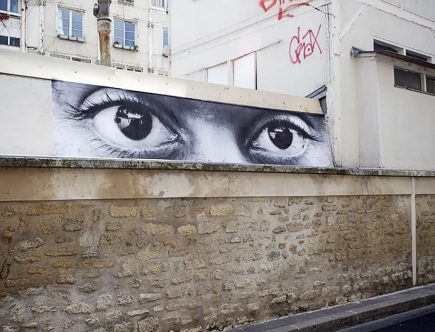