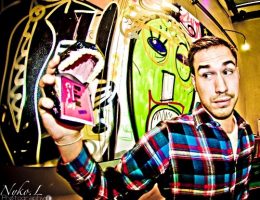 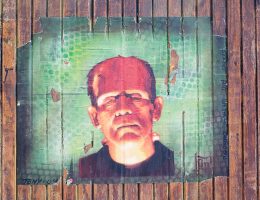 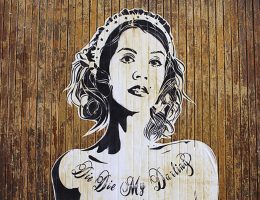 Here is the interview of the German artist Mittenimwald, from Hamburg 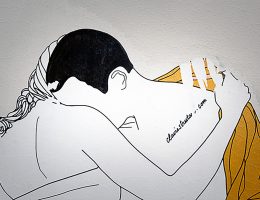 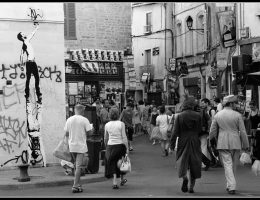 Al Sticking started doing street art making stickers in 2005 to leave light graff behind him. Bored with the tiny format, he went bigger on the streets of Montpellier, France 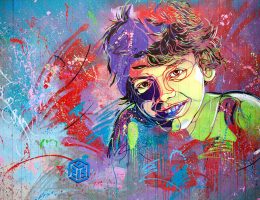 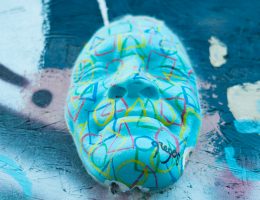 We met Gregos around a coffee place to discuss about his artwork: he is doing casts of his own face that he pastes on the walls (everywhere he can) 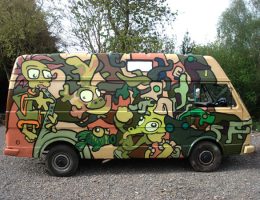 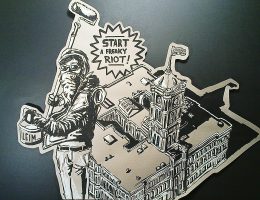 His ideas and creative works are freaky cool, he likes to work alone but his magic number is 20, here is 20Freaks! 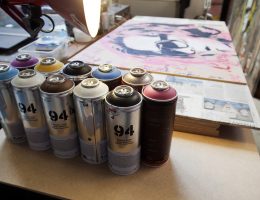 We met The Dude Company in his workshop in Lille, and it was cool to feel the atmosphere and to have a quick chat with the artist